Luxury mini SUVs like the UX 250h are becoming more popular as drivers are staying away from sedans and instead buying small SUVs. The new UX 250h is a great hybrid compact SUV to dive into the city. It has a very affordable price starting at nearly $32,000 with the base UX 250h trim model.

The Lexus UX is a luxury crossover from Lexus, Toyota’s luxury line. The name “UX” means “Urban Explorer” due to its compact size that is best appropriate for city life. The UX is made for 5 passengers and has good cargo space due to its SUV shape.

This little crossover is a recent model as it was unveiled just around 3 years ago at the Geneva Motor Show in March 2018, as the smallest crossover model in the Lexus lineup, below the compact Lexus NX.

The UX is small but very unique and can be very attractive for any city driver, it has a bold and stylish design with a unique body shape. The compact UX Suv has exceptional body rigidity and a low center of gravity for exceptional maneuvering. Among many contemporary features, the Lexus UX comes standard with the advanced Lexus Safety System + 2.0.

The UX is one of these global car models that is marketed worldwide with the same name. It is sold in approximately 80 countries around the world.

For North America, UX production and sales began at the end of 2018 but as the Lexus UX 2019 model year.

The UX is made in different trims and styles, like the regular gasoline model UX 200, UX 200 F Sport, and UX 200 Luxury, or as a Hybrid version, we find models like the UX 250h AWD that I am test driving and other hybrid versions like the UX 250H F Sport Awd And Ux 250H Luxury AWD. Both Gas and Hybrid models are very powerful and it is difficult to notice the difference in power between the non-hybrid and hybrid.

The new Lexus UX 250h that I am test driving has a lot going for it, an attractive base price, plenty of standard features, and expressive styling for a small crossover SUV.

Overall the Lexus UX 250h is a stylish fuel-efficient SUV, a distinctive interior design helps set the UX apart from the competition. There is room for improvement in speed and performance, but for anyone looking for sharp styling and excellent fuel economy urban vehicle spending 39 MPG Estimate Combined, the UX 250h can be the right choice.

As the smallest but also one of the cutest SUVs from Lexus you get a very modern stylish car with enough horsepower for a great value price.

Especially considering that this SUV is made by luxury brand Lexus, pricing seems very low for the hybrid UX from $32K to $39K depending on which trim model you wish to purchase. The one I am test driving, the UX 250h AWD is a great model to buy but as you go into the other trim models you can get a few more features.

Not many luxury automakers, like Lexus, are producing hybrid powertrains in their small SUVs. So far there is no hybrid version in the BMW X1 or Mercedes-Benz GLA or other compact SUVs, but it seems that Lexus is taking the initiative to create hybrid versions of most of its compact SUVs, like the UX 250h. Considering that hybrid and especially electric cars are the future of the automobile industry, it seems that Lexus is stepping in the right direction. 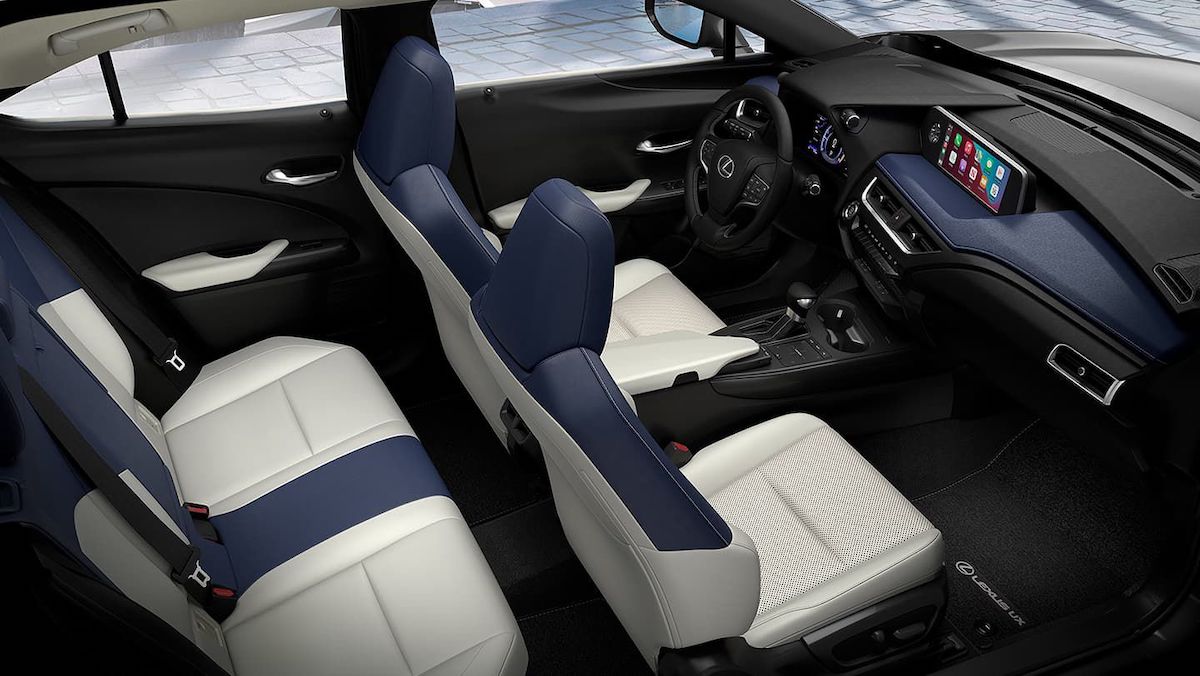 The UX 250h is small but powerful enough with its all-wheel drive and enough horsepower.

The standard 2.0-liter four-cylinder engine includes two motor generators and a nickel-metal hydride battery. This configuration provides a total of 181 horsepower and drives the front wheels through a continuously variable automatic transmission, however, when additional traction and power is needed, a third electric motor is used to drive the rear wheels, providing s very strong 250h of all-wheel drive onboard the UX 250h.

This flexible engine AWD configuration brings power on demand as need it, keeping fuel economy low at 39 Combined MPG Estimate, without spending all power sources when is not needed.

The Lexus UX is available with two powertrains

Then the UX 250h is All-Wheel Drive and combines an even more efficient version of the 2.0-liter gas engine with a fourth-generation hybrid drive system developed specifically for this platform.

The hybrid version is powerful and efficient. 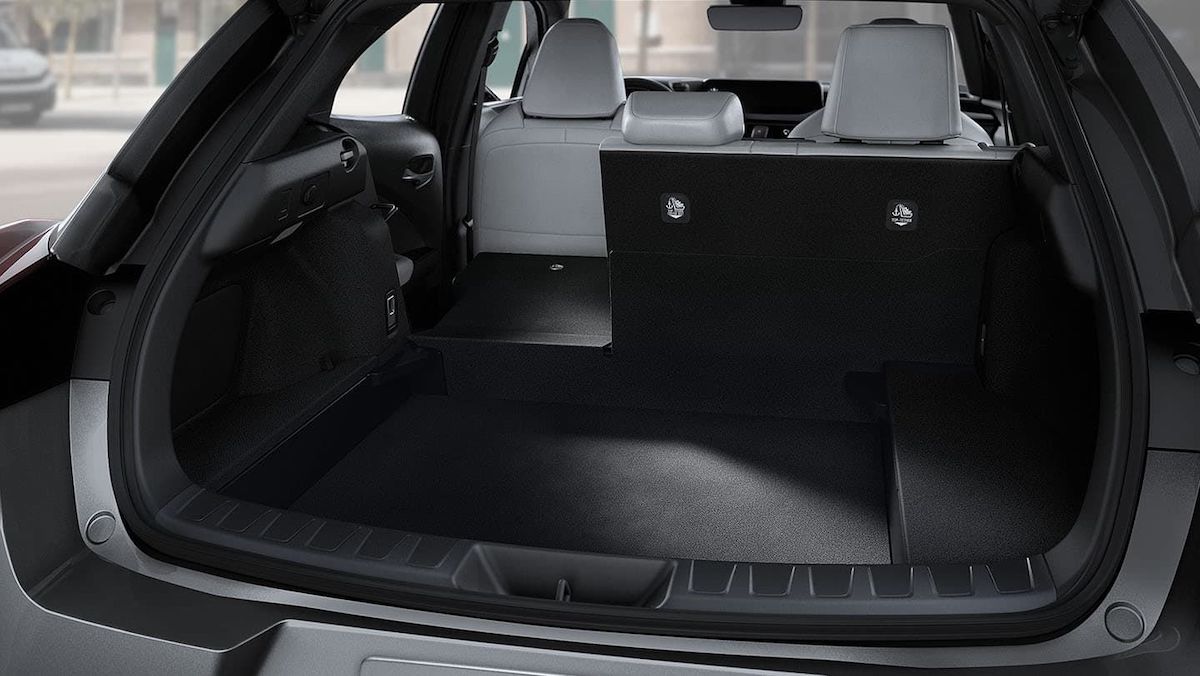 The UX 250h drives very well in the city, but it could be a little faster with better acceleration, but this is something that we will probably see improving in the upcoming next year’s models.

The UX 250h is stable and fun to drive. It has a basic 181 horsepower, but its electric motors give you instant more power when you need it.

Brakes are not easy to control to get the amount of stopping power you want and can feel choppy at low speeds.

Steering effort is appropriate and precise, and at parking speeds, the effort clears up for easy maneuvering.

The UX’s AWD system is very good for general roads but not appropriate for venturing onto off-roads.

Being a small SUV, it is very suitable for congested cities and tight parking spaces.

It’s not as quiet and buttoned up as a large Lexus SUV, but it retains the brand’s signature comfort and calm. In general, the hybrid UX is more comfortable with city driving, where the engine can stay in its mid-range of acceptable torque, and there is no need for real driving dexterity. But it is also very slow, especially for a luxury vehicle. The UX doesn’t have much off-road capability, but a 34-foot turning circle makes it ideal for urban living. 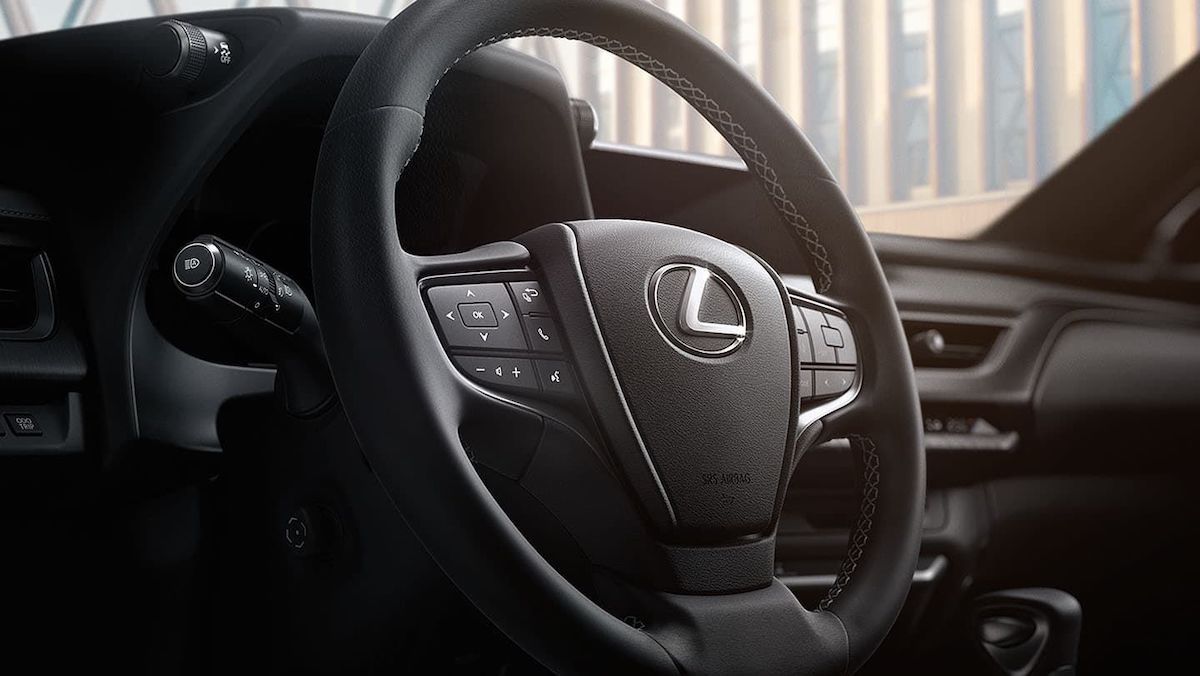 Luxury subcompact SUVs like the 250h are on the rise as most drivers are staying away from sedans and buying a small SUV is the perfect replacement for a sedan, making the UX 250h a great model to drive and buy for a very affordable price starting around $32K. 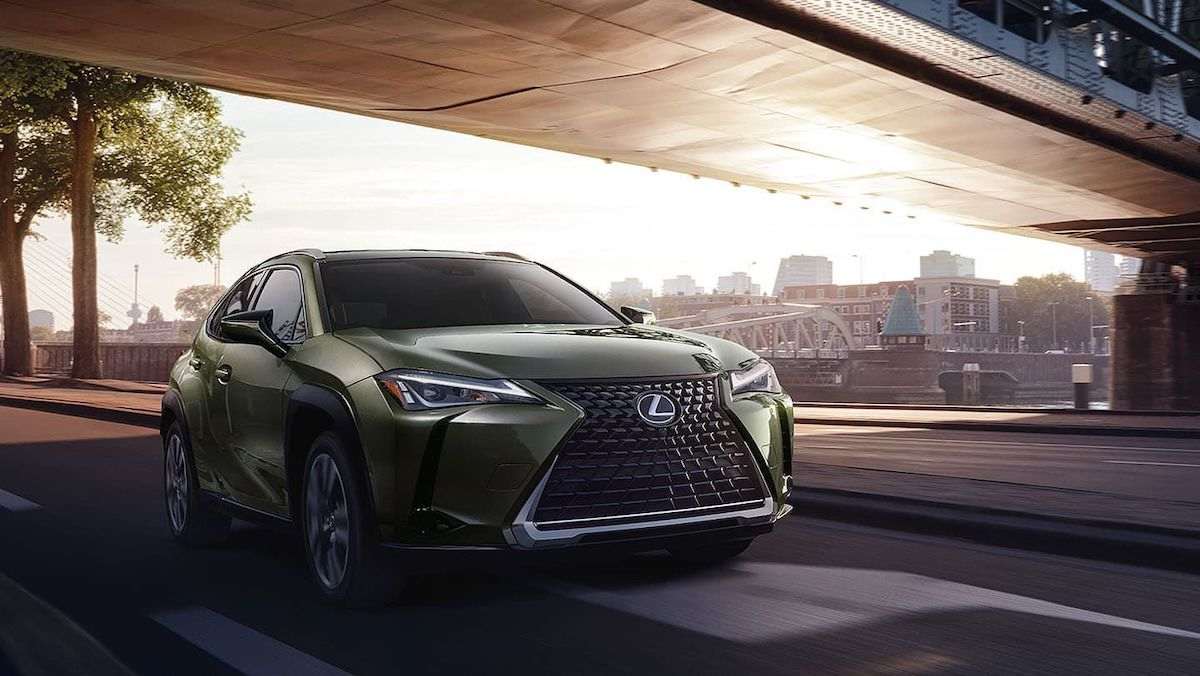 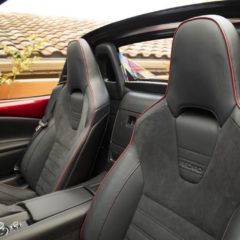 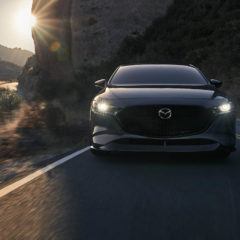 Written by Marco Carvajal 2021 Mazda3 Sedan Turbo Premium Plus The Mazda3 is a very... 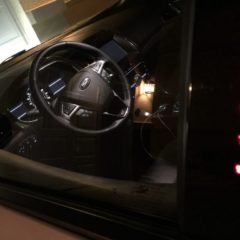 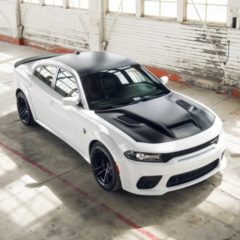 Written by Marco Carvajal I love to test drive the Dodge Charger, one of America’s... 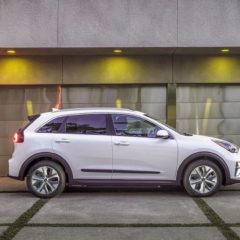 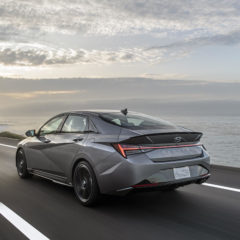 Written by Marco Carvajal Elantra N Line The Elantra is known as a nice elegant... 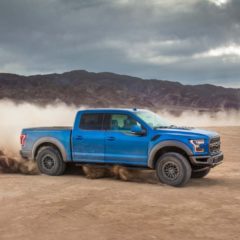 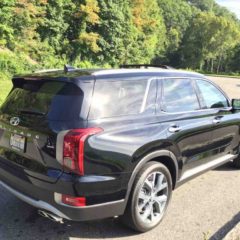